These are the famous “Termite Mounds” that you have heard about in Africa. Africa is home to the largest structures ever built relative to the size of the builder. Termite mounds found in Africa can rise to heights of over thirty feet.  These are more like 10-12 feet high. This is a fruit bat with her wings protectively folded around a baby.  Fruit bats, sometimes called flying foxes, can obtain as wing span of over 5 feet.
Yes,there are windmills in Africa.
In fact I  have seen them
in nearly place I have traveled
except the Middle-East.
Note the hawk nest
in the superstructure.
This one was used to
pump water into a tank
that fed a watering
trough for animals. The outdoor eating area that the lion chased its prey under while I was there.
When I came back the next day I asked the waiter when the lion was scheduled for that day.
He laughed and stated that I had just missed it but to try again tomorrow.
I found that all of the employees in the parks were very friendly and would go out of their way
to help if treated decently. Yup, the TexasSkunk in his safari gear sans camera
The waiter was using it to take the photo.
This is where I tried the Kudu Stew.
This scavenger has slim pickings left on the carcass.  Maybe he should fly over to the restaurant and order up some Kudu Stew? One of the tent camps that I stayed in. Very comfortable actually.  Had an ensuit bath with shower.  Only problem was that they turned the power off at 10:00PM.  Definitely needed to have a good flashlight with you. This camping cabin is called a rondewal.  They are built round withaa conical thatched roof.   Dependinng on the location, some had ceiling fans and some had AC.  All were very clean. I did not see any bugs or small varmints in them.  They had a bathroom and a fridge to keep my Dr. Pepper cold.
Now if you believe that, well!!! We did have a bit of rain but
nothing that interfered with
our safari or photo taking.
It did give us the beautiful rainbow.
Of course there was always the souvenir shop.
The shops in the park only sold locally hand made goods.
Not one little gold sticker in sight. 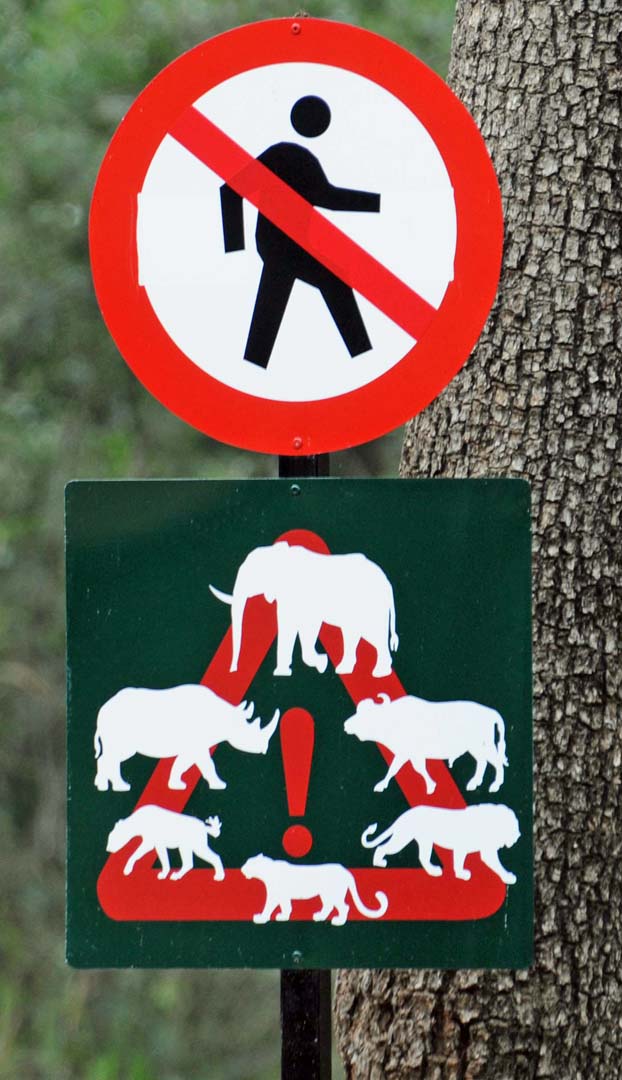 The warning in the center is so true!  I nearly had a chunk taken out of my butt by a wild dog because I did not follow it.
This warning was posted at one of the first camps we stayed at.  In a tent, no less.  Really provided a “warm fuzzy” feeling about safety but the night went with incident as I am obviously still here. These are some of the local villages we passed through moving from one camp to another.  Not great housing but I have seen worse.  Power and TV obviously were available.  They wer reasonably clean and tidy.
These landscape photos shown above and below were taken in the Kruger National Park.  The terrain consisted of plains, mountains, hills, valleys and rocky outcroppings.  No one is allowed to live in the park except at the camps, and then only the management.  Workers must commute from villages outside the camp to their work areas. Water Holes. Some were clear, some muddy and some covered with algae.
None of which I would so much as stick my hand or foot into.  No
matter how hot is was.  Hard to tell what was living in them. 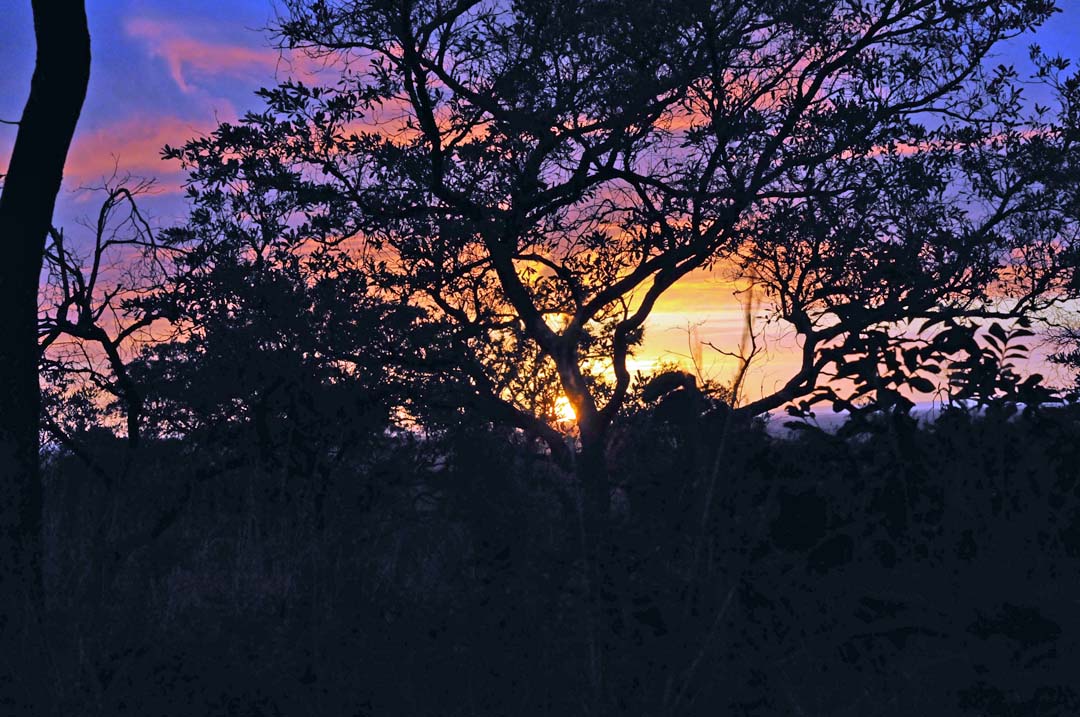 The sunsets and sunrises in Africa were unbelievable.  I thought Arizona had great ones until I saw these.  Hint:  When taking a sunset/rise photo put the sun  behind a tree.  That cuts down on the burn from it so you can use a wider aperture to capture the vivid colors.  Just a reminder, these photos are copyrighted.  Please do not use without specific permission. This completes our South Africa tour. The last shot is of the night sky with the Southern Cross constellation featured.  For those who are astronomically challenged, I have added an aid to identify the constellation.

Please click below to return to the home page.